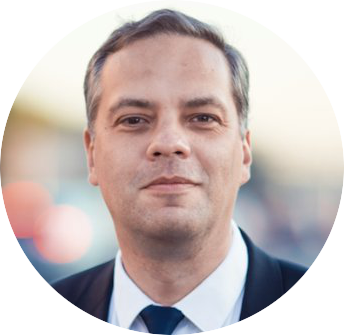 Vladimir Milov is a Russian politician, economist and energy expert. He served as a deputy energy minister of Russia in 2002 and later became a prominent opposition politician. In 2016 he joined Alexei Navalny's team. He left Russia during the wave of repressions in 2021 and has been based in Lithuania since then, from where he hosts a popular show in YouTube. 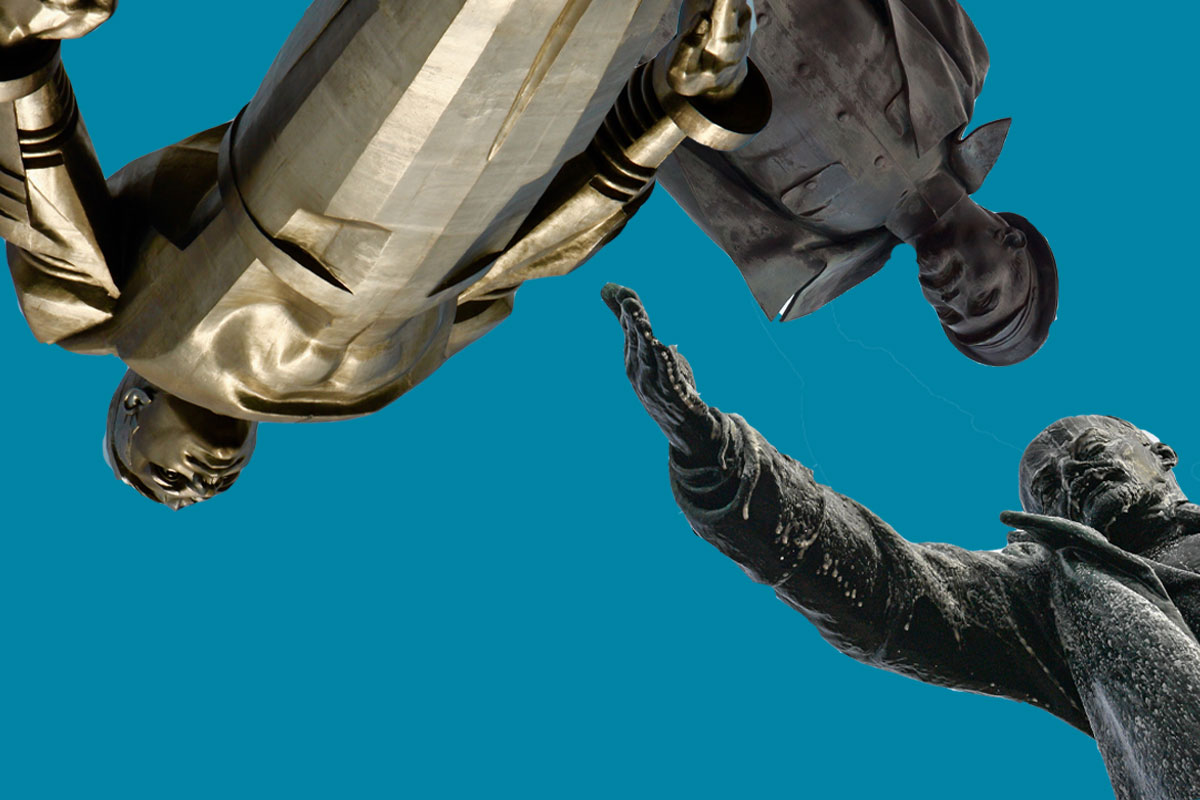 Future Scenarios for Russia:
An Opti­mistic, but Realistic Outlook

Putin has turned Russia into a dicta­tor­ship, but the country is by no means destined to be a dark impe­ri­al­istic power. The Free World needs to support Russia’s next attempt for demo­c­ratic change instead of snubbing it, writes Vladimir Milov.